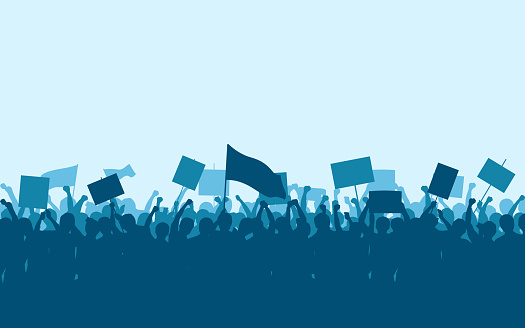 Call for Papers for workshop: “Arts of resistance and authoritarian rule: protest movement, civil disobedience and media response in Myanmar in a comparative perspective” at Chiang Mai University, organized by the Regional Center for Social Sciences and Sustainable Development (RCSD), University of Yangon and University of Passau, from 8 – 9 July 2022.

Is the 2021 coup in Myanmar in line with a global trend of rising authoritarianism, or is it a special case for Myanmar? For quite a few years Myanmar was cited as a special case. Thailand had a military coup in 2014; Indonesia has been trending towards authoritarianism and control of the public sphere; in Cambodia, Laos and Vietnam there are no indicators for increased liberalism. Myanmar had seemed to be an exception. Thus, the coup—although not fully unpredicted—was a surprise.

The “arts of resistance” refers to James Scott’s concept of the “Weapons of the Weak,” which usually refers to struggles between classes or groups of greater and lesser power. These ideas of “arts of resistance” can also be applied to internal struggles within elite and authoritarian governments. An important question is which groups are seen by the elite as opponents and which as usable pawns. What are the cultural, social, economic and political variables and institutions that shape acceptance, acquiescence, or even appreciation of authoritarian rule, versus those that form resistance against it? Authoritarian governance uses not only censorship and control of media, but also the orchestration of a new language lacking critical terms (for example, as in today’s Russia between “war” as opposed to “special military operation”). The use of this new language in media is an attempt of to control opinion and the construction of reality. In analyzing how to go beyond such constructed realities, a comparative approach provides a better understanding—perhaps here by analyzing the specifics of the case of Myanmar’s authoritarianism and socio-political context.

read the full call for papers in the document below: