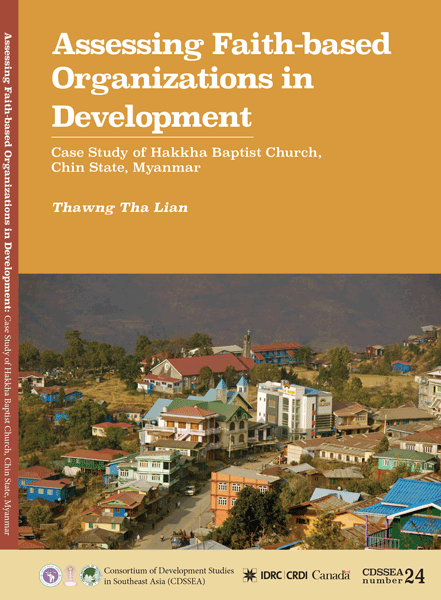 This book focuses on the work of the Baptist Church in Chin State, in North East Burma, adjacent to India and Bangladesh. The Chin people, like Burma’s other ethnic minorities, have fared badly under Burmese military government. They also have religious minority status, being 90% Christian in a predominantly Buddhist society. In 2012 the churches brokered a peace agreement between the nationalists and the government, which still holds.

Social development in Chin State is almost entirely in the hands of church organizations. The Baptist Church, as the largest such organization, has played a major role, in particular in the field of education.