The new initiative on “Cultivating the Humanities and Social Sciences and Supporting Under-represented Scholars of Asia” led by the Association for Asian Studies (AAS) aims to support scholars located in economically disadvantaged regions of South and Southeast Asia. The project will focus on support for scholars from conflict areas and post-conflict countries, and particularly on junior faculty, graduate students, senior and independent scholars, women, and ethnic minority groups.

This transnational initiative will enhance the research capabilities of scholars and universities in select South and Southeast Asian countries. This project aims to reduce the vulnerabilities of low and lower-middle-income countries in the region, in line with the regional development policies. This collaborative project will pursue its objectives through cooperation, exchange, and the creation of a ‘network of networks’ centered on four main partners located in different parts of the region. These include two universities based in Southeast Asia (Thailand and Cambodia) and two in South Asia (India and Pakistan).

The four partners will function as the project’s ‘regional hubs’ to help identify and build the capacity of other, under-resourced universities that are located away from the largest cities. 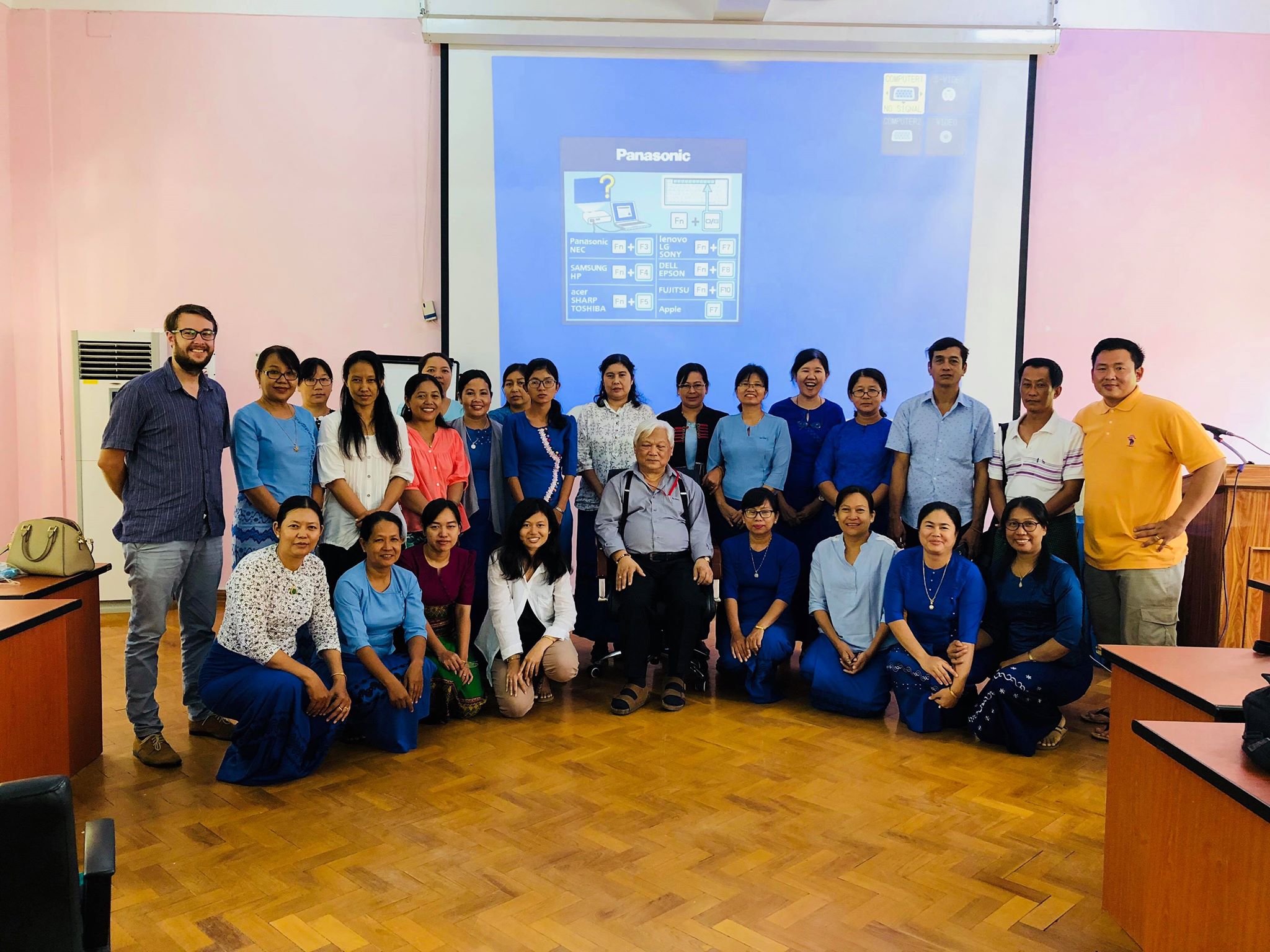 In addition, the project will work with an East-Timorese institutional partner to continue fostering the field of Timor-Leste studies.

This project has four components directed to enhancing individual and institutional research capacity: 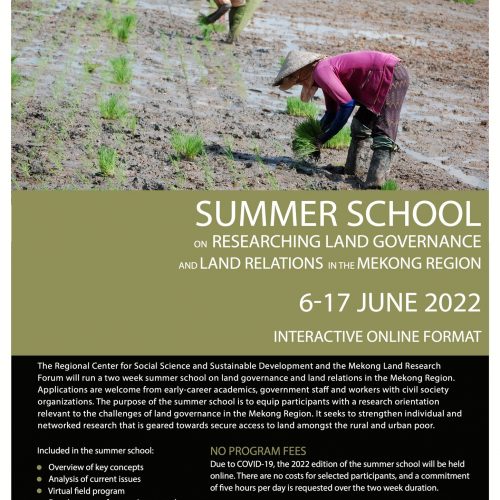 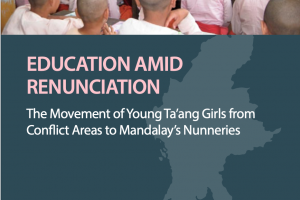